Seasonal festivals are held during the significant turning points of the seasons, to ward off evil spirits. Five of the seasonal festivals were designated as national holidays by the Edo shogunate, and the custom of celebrating the festivals became common among the general public of the time: ‘Jinjitsu’ (Festival of the Seven Spring Herbs) on January 7th, ‘Jōshi’ (Doll’s Festival or Girls’ Festival) on March 3rd, ‘Tango’ (Boys’ Festival) on May 5th, ‘Tanabata’ (Weaver Star Festival) on June 7th and ‘Chōyō’ (Chrysanthemum Festival) on September 9th. Customs such as displaying hina dolls during Joshi (Doll’s Festival or Girls’ Festival), and displaying warrior dolls during Tango (Boys’ Festival) have been passed down to this day.

This exhibition displays a collection of various dolls from the early Showa era (19th century), made by renowned Kyoto doll maker Ōki Heizō, which had been owned by the sake brewing Tatsuuma family. Ōki Heizō’s excellent skills can be seen in his work, such as the set of fifteen 7cm tall hina dolls called “Ni-sun Hina Dolls”, and in an ornamental piece of armor with elaborate metal fittings and embroidery.

For this year’s special exhibition titled “The Five Seasonal Festivals in Kyoto”, fascinating and festive dolls owned by Maruhei Bunko, the reference room of Marihei Ōki Doll Store, are on display.

Please enjoy the exhibition of the dolls which heralds the arrival of spring, and take a close look at the small but extravagant figurines.

Other Exhibitions on View

The Architectural History of Sake Breweries

Period: Jan. 28 (Sat.) - Mar. 5 (Sun.)
This exhibition introduces the evolution of sake brewery architecture through illustrations, drawings, and photographs, which ranges from the wooden sake breweries of the Edo period (1603-1867), the brick and concrete breweries of the Meiji (1868-1912) and Showa periods (1926-1989), the breweries for year-round brewing that met the increased demand during the period of rapid economic growth, and to the more diversified breweries of recent years.

The Culture that Influenced the Man of Sakura

Period: Jan. 28 (Sat.) - Mar. 5 (Sun.)
Sasabe Shintaro, known as the "Man of Sakura," was born in Dojima, Kitashinchi, Osaka, and grew up with a wide variety of cultural experiences including kabuki and kodan (storytelling). In such an environment, he became interested in the history and culture of cherry blossom trees as well as botanicals, unlike other botanical researchers.

This exhibition highlights the influence of Sasabe's upbringing and the people he met had on him.
View All Past Exhibitions 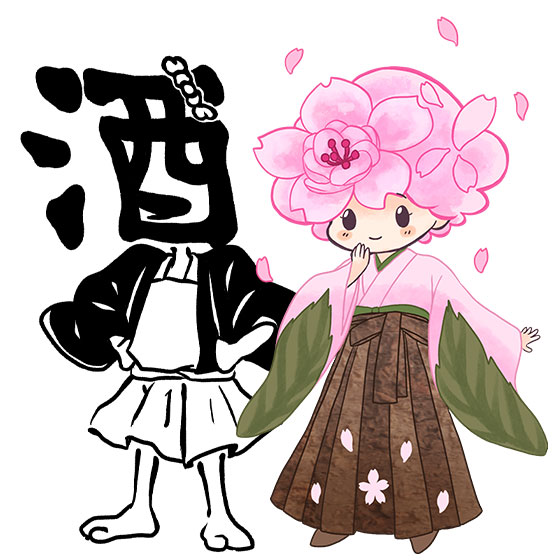 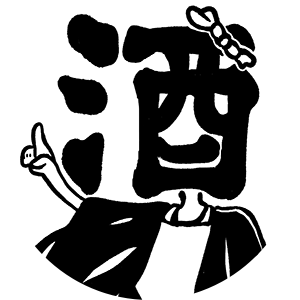 I’m deeply interested in the works of art depicting the four seasons and the items that make me feel the history.

Look! Various exhibitions are held as well as those related to sake and sakura!!